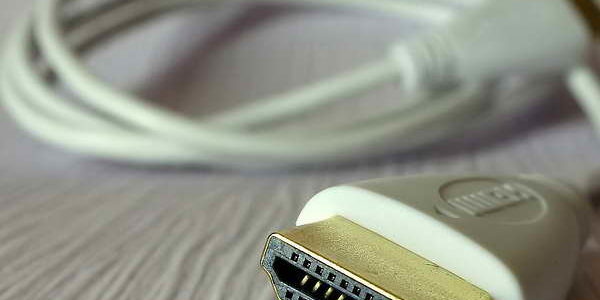 You need to know about the cable types Toslink, or simply optical cable, is an optical fibre connection system for auditory signal transmission, which is used for the transmission of music and sound. The cable unifies existing signal transmission techniques and can also provide higher image and sound quality than other cable types. Therefore, the HDMI cable is one of the most popular home cinema cables.

A table with the HDMI standards and the possible transmission types and screen resolutions as well as the current HDMI version can be found here.

Note: If you use an HDMI cable, you will usually no longer need a Toslink cable, as the sound transmission is included. The Ethernet or network cable is used to transfer data in the local area network (LAN). Usually, computers or other multimedia devices are connected to the home network so that an Internet connection to the devices can be created.

Use of network cables